AKA The Gate City

Hello, and welcome to the gate city. We are happy you are visiting. Nashua is a a half hour drive from Manchester, and an hour drive to Boston and Portsmouth. We’re famous for having a Dunder Mifflin branch in the show The Office. We were twice named one of the best places to live by Money magazine. 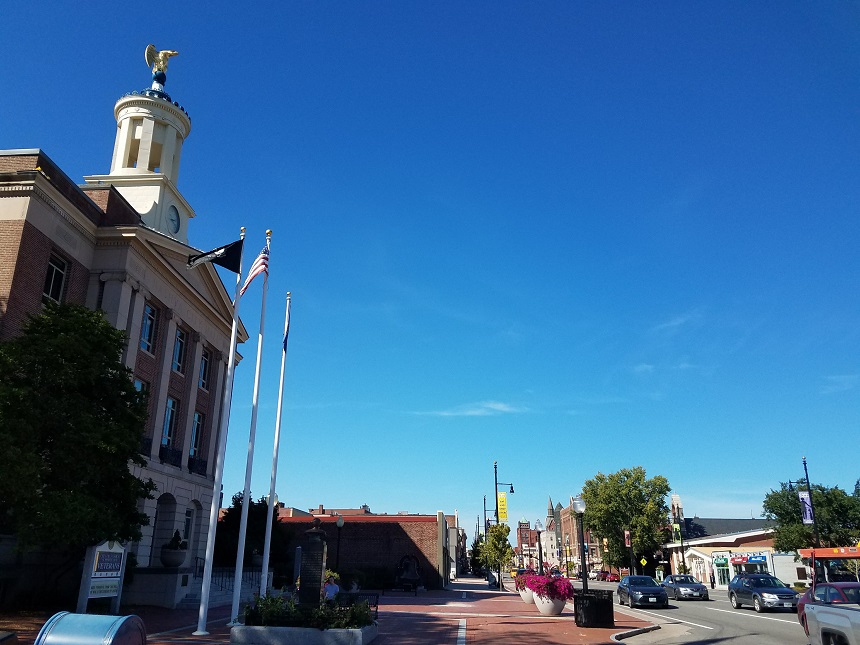 The city of Nashua has a bunch of awesome murals. You can see where all the murals are in this google map. Nashua’s murals were made by Positive Street Art, a really cool non-profit in town 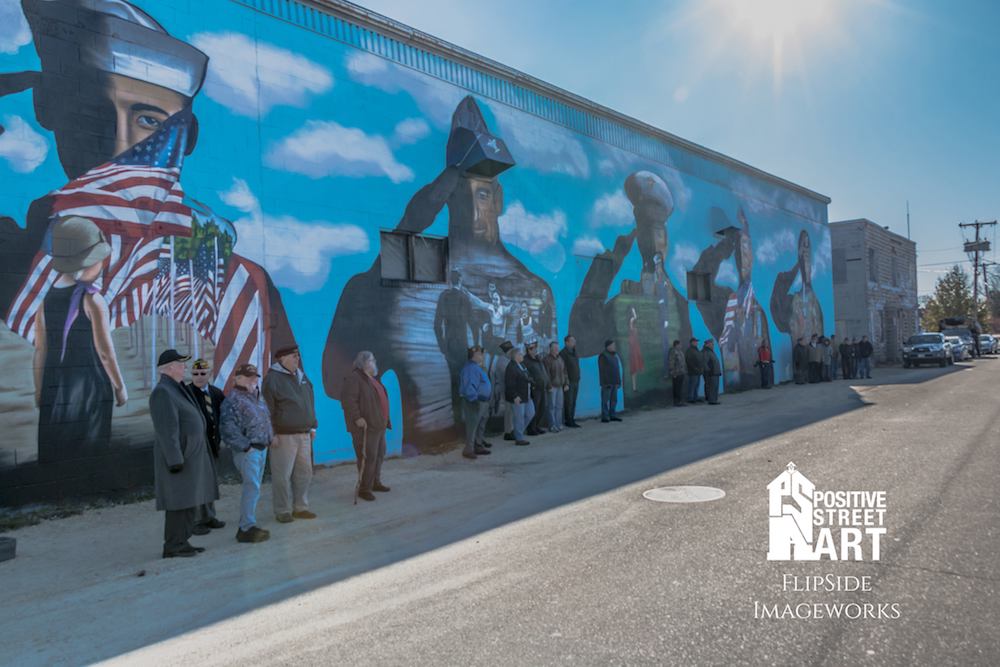 We have quite a bit of coffee shops. However most of them close by 3. We have the standard Starbucks, and New Hampshire is known for loving Dunkin dounuts. However we have other great coffee shops in town!

Nashua has a load of bars. Generally speaking they are open until 1am, and they are fantastic. This list will probably never be complete, but here are some local favorites.

There is quite a large range of food given the size of the city. Many restaurants are also coffee shops. Nashua’s restaurants usually fall into two categories. Places that close at 3pm, and places that open at 5pm. Eating between the hours of 3-5pm is quite hard. Outside of this list, there are many chain restaurants in town, and the food court in the mall is usually good.

Incase you didn’t know, New Hampshire has no sales tax! That means shopping doesn’t come with extra costs. The Pheasant lane mall is one of the largest malls in NH. The nearby Merrimack outlets are home to several upscale outlet stores.

There are also several local businesses that are worth shopping at.

We have the standard Lowes, and Home Depot. Both of which are quite nice, but here are other places in town you may not think of.

We have many great trails and indoor gyms!

Nashua has a non-profit in town called Great American Downtown which is really focused on improving Nashua. They host, and coordinate many events in Nashua. Their calendar usually contains any events that are happening in town.